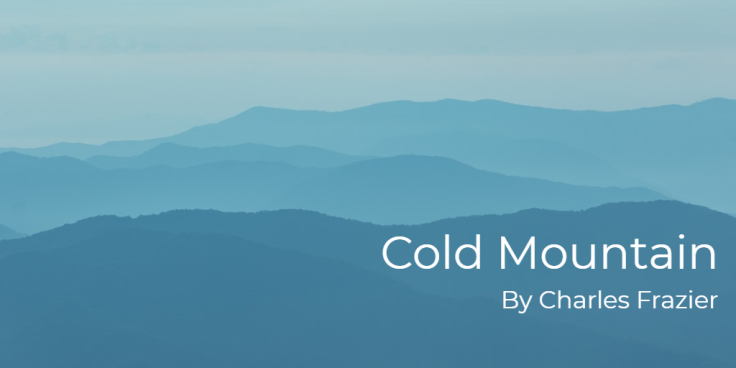 “Of living a life so quiet he would not need ears.”

“He floated along thinking he would like to love the world as it was, and he felt a great deal of accomplishment for the occasions when he did, since the other was so easy.”

“They had, as well, invented a holiday called Thanksgiving, which Ruby had only recently got news of, but from what she gathered its features to be, she found it to contain the mark of a tainted culture. To be thankful on just one day.”

“He had long since decided there was little usefulness in speculating much on what a day will bring. It led a person to equal errors of being dreadful or hopeful. Neither, in his experience, served to ease your mind.”

“Marrying a woman for her beauty makes no more sense than eating a bird for its singing. But it’s a common mistake nonetheless.”

“At that moment, his was a saint’s blithesome face, loose and half a-smile with the generosity of his gift and with a becoming neutrality toward his own abilities, as if he had long since cheerfully submitted to knowing that however well he rendered a piece, he could always imagine doing better. If all the world had a like countenance, war would only be a bitter memory.”

“Ada had to admit that, at least now and again, just saying what your heart felt, straight and simple and unguarded, could be more useful than four thousand lines of John Keats.”

The balance between nature and man; how nature takes almost no notice of man’s war; nature continues on despite the ravages of battle in the human heart and psyche.

Lots of colloquialism which brilliantly lends to setting; use of food descriptions was outstanding and it directly contrasts the opposite times when Inman was essentially starving.

Lots of intertextuality–would be a great text to teach.

I also came up with this quote after reading, “The worst kind of confidence in a man is the kind that comes from desperation.”

Photographs not taken by Nikole are used under Creative Commons Zero. Photographs of Nikole were taken by Magic Images by Jeanne.

Legal Disclaimer: All data, information and products sold on or through this website are for entertainment purposes only. If you experience any medical problems, use your judgement and contact a medical doctor.